Quillshot is one of the Behemoths in Dauntless. There are 5 versions of Quillshots throughout The Shattered Isles. 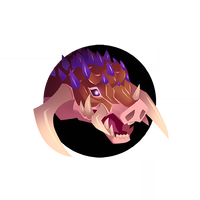 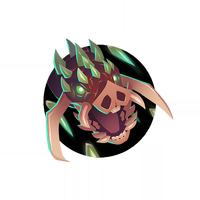 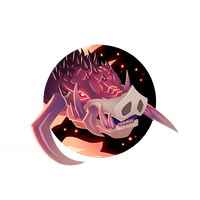 "A Ouillshot’s quills always grow back."

The Quillshot is a relatively widespread species of burrower with the tusks and skull of a charging boar, the hide of mythical rhino, and porcupine-like spines growing from its armoured back. These are no mere barbed hairs, but razorsharp spikes of living archonite the Quillshot can regenerate by feeding on any kind of aether in the vicinity. Though it is happiest devouring raw, neutral archonite like many widely distributed Behemoths, it isn’t particular.

Like all Behemoths, Quillshots have continued to evolve at an escalating rate thanks to the biologically active aether that suffuses their bodies. On islands dense with charged aether Slayer scouts have reported strange, elementally imbued subspecies arising near the heart of the Maelstrom. And Slayers hunting the blaze-steeped islands where the Torgadoro reigns supreme report fiery Quillshots with exploding spines that rain down like aetheric artillery.

Although Kat Sorrel and figures like Dr. Shaed Priyani are doing their best to eradicate the species, odds are good the versatile, adaptable Quillshot will be prowling the Shattered Isles for ages to come. Every Slayer should be ready to face one at any time, in any place.

-The Quillshot's body is covered with quills that act as offensive weapons and defensive armour.

-Break the spines growing from four distinct areas to neutralize the Quillshot's advantages, then break the exposed areas beneath.

-A Quillshot can be interrupted by dealing heavy damage during a quill volley attack while it is enraged.

Quillshots can be found on the following Islands.