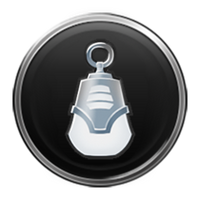 Lantern Abilities are activated by briefly holding down the key/button bound to your lantern control. Abilities can only be activated once your lantern is fully charged. Activating an ability makes the lantern enter a time based cooldown to charge up completely before they can be used again.

Lantern abilities can be activated while performing any other action without interruption.

The following lantern skins can be used with the lantern: 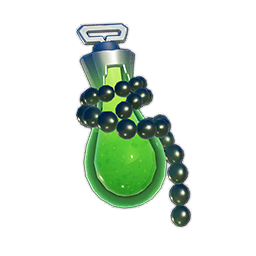 Buying the Huntpass within 2 weeks of release

This next part has been listed under the In-Depth Category. Meaning the information below is gonna be technical conserning the mechanics of the game.