The official Dauntless guide written by the players, for the players. We are currently maintaining 10,384 pages (3,481 articles).

Please feel free to contribute by creating new articles or expanding existing ones.

Dauntless is a co-op, action RPG developed by Phoenix Labs. The game initially launched in beta in May 2018 for Microsoft Windows. The game launched on May 21, 2019 for PlayStation 4, and Xbox One, including full support for cross-platform play. A Nintendo Switch version was released on December 10, 2019.

Dauntless is a fresh take on the Action-RPG genre, developed by the industry veterans from Riot Games, BioWare and other acclaimed studios. After a cataclysmic event mankind survives in a harsh, yet majestic world of floating islands. Ferocious beasts known as Behemoths now stalk the earth. You are a Slayer, an elite warrior who risks life and limb hunting the Behemoth threat. On your journey, you’ll forge an extraordinary arsenal of weapons and gear to overcome formidable challenges threatening our survival.

Defy Extinction: Hone your skills and overcome ferocious Behemoths alone or with a group of up to four Slayers in gripping and fast paced battles for survival.

Master the Hunt: Each Behemoth is unique and presents its own set of challenges. It’ll take the right combination of skill, gear, and tactics to survive in the Shattered Isles.

Craft Your Legacy: Collect rewards from the hunt to forge and upgrade a massive arsenal of weapons and armor in a deep and robust crafting system.

An Ever-changing World: Embark on new adventures with regular updates for years to come all free-to-play 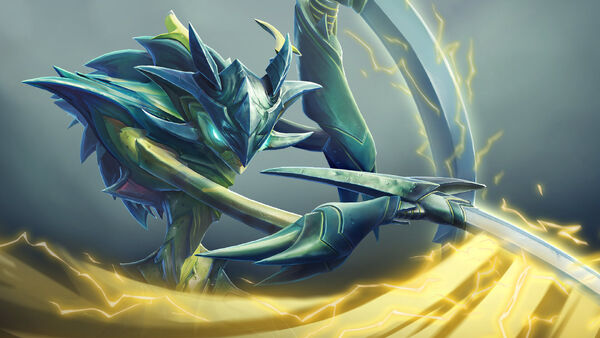 The Slayer's Path is filled with objectives for Slayers to complete as they hone their skills with different Weaponry and hunt the Behemoths of the Shattered Isles. As you progress, you will reach new Milestones. With new Milestones come new islands, game modes, items, attributes, and more. 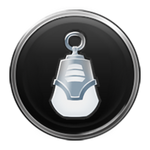 The Hunt Pass – a way to earn seasonal rewards – is available to all Slayers looking for a challenge. The pass consists of 50 levels and two tracks: the Basic (free) track and the Elite track. You can check on your progress and view potential prizes by talking to Gregario in Ramsgate Plaza or by accessing it through the game's main menu.

Twitter
Tweets by @playdauntless
Game Info
Wiki Community
Have a page you'd like to add to the Dauntless wiki? The people of Ramsgate applaud your initiative. Get started by giving your article a name and hitting "Create Page." Edits and improvements to existing pages are also appreciated.